American wolves became protected by the Endangered Species Act in 1974, and recovered from near-extinction to about 10% of pre-colonization levels. However, in the past ten years their populations have once again become threatened by special interests that have stripped their legal protections, resulting in at least a 25% population loss. Wolves need their protected status reinstated.

Watch this video and read on below to find out more about why wolves need protection, why they are important to the ecosystem, and how you can help.

Out of the mouths of babes

I learned about wolves because my daughter became obsessed with wolves in 2017, and decided on her own to make and hand out a flyer while trick-or-treating, dressed as a wolf, of course! She also asked her school if they could put copies of her flyer around the school classrooms, and raised more money that way.

When I did research to add more details on the back of her flyer, I couldn't find any single source for some quick facts and had to read a lot of web pages (many of which weren't up-to-date) to get an overall story of the grey wolf. So after compiling the info for her flyer, I decided to put it on this web page so I could help her spread the word to family, friends, and whoever else sees this page. Everything I found is compiled here.

The wolf is the only species to be deliberately driven to the brink of extinction by humans. Prior to the 17th century, about a half-million wild wolves roamed nearly all of the United States. They have historically been wrongly seen as threats or pests and hunted for sport, and by the early 20th century, government-sponsored predator control programs and declines in prey from human colonization brought gray wolves to near extinction in the lower 48 States. According to the U.S. Fish and Wildlife Service (USFWS), “wolves were hunted and killed with more passion and zeal than any other animal in U.S. history.”

In 1974, the wolf became protected under the Endangered Species Act (ESA) and the population grew to over 5,000 by 2010. But in this decade they have been at the center of a political tug-of-war: they were delisted in 2011, relisted in four states in 2014, and then delisted again in 2017 for political expediency. The conservative estimate is a 25% population loss since 2011.
(Sources: missionwolf.org, ProtectTheWolves.com, PredatorDefense.org)

BBC Article:  When you start killing wolves, something odd happens 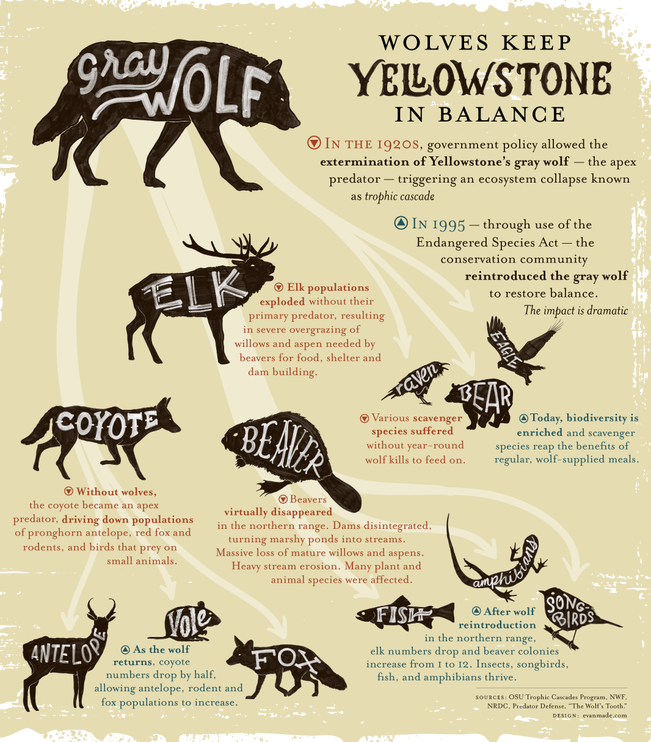 Wolves are not only valuable for their own sake, but for their extremely beneficial impact on the environment.

​“Studies at Yellowstone National Park are finding that the effect of wolves cascades throughout the park’s ecosystems. Ravens, foxes, wolverines, coyotes, bald eagles, and even bears benefit because they feed on carcasses of animals killed by wolves.  Coyotes have declined because wolves view them as competition and keep them out of their territories; which may be responsible, in part, for an increase in small rodents. Elk changed their behavior to avoid wolf predation, which allowed willow, aspen, and cottonwood regrowth.  This, in turn, provided food for beavers and habitat for songbirds. The ecosystem changes and cascading effects continue and are expected to do so for some time.” - US Fish & Wildlife Service

Are wolves a threat to humans or livestock? 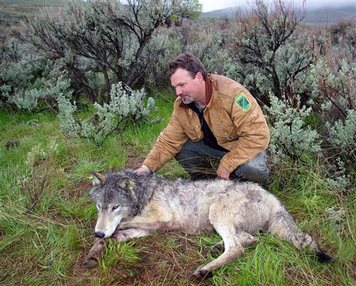 “There is some concern that wolf recovery may pose a threat to human safety.  However, wolf attacks on humans are extremely rare in North America, even in Canada and Alaska where there are consistently large wolf populations.  Most documented attacks have been in areas where wolves became habituated to people when they were fed by people or attracted to garbage.” - US Fish & Wildlife Service

“Wolves were responsible for about 0.2% of all reported cattle deaths in 2010.” -BornFreeUsa.org

"A new study has found that—paradoxically—killing a wolf can increase the risk that wolves will prey on livestock in the future." - National Geographic: Why Killing Wolves Might Not Save Livestock
​
“We are learning that it is possible to live in close contact with wild wolves. With cooperation from politicians, environmentalists and ranchers, we may not be made to choose between people, wildlife and cattle... the wild habitat that is currently left across the nation could support all three. As it stands, wolf depredations on livestock are lower than expected and wolf-watching brings in much needed revenue to rural areas. The challenge is to find a balance between hunting and preservation that prevents their return to the Endangered Species List and addresses the needs of local ranchers.” - missionwolf.org

How you can help 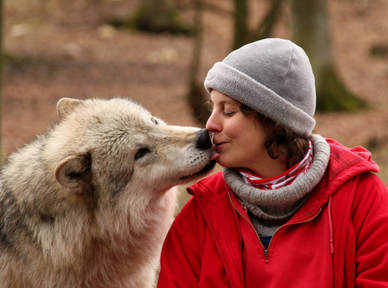 -  Write or call government representatives and agencies
-  Support a non-profit organization ​
-  Spread the word!​
The more people get involved in protecting wolves, the better their chances of not only surviving, but thriving... which is good for all of us.