A brief overview of the tragedy

On Sunday, April 14, 1912, just four days after setting out on its first voyage with passengers aboard, the R.M.S. Titanic passenger ship struck an iceberg off the coast of Newfoundland at 11:40 p.m., and subsequently sank at 2:20 a.m. Of the 2,227 people aboard when the ship started its trans-Atlantic voyage, a total of 1,522 died in the disaster. The 705 surviving passengers were rescued by the Carpathia liner several hours later.
​
Main causes for the collision with the iceberg
Main causes for the sinking
Titanic would have stayed afloat after hitting the iceberg under the following conditions:
​Main causes for the great loss of life
Conclusion

R.M.S. Titanic sank, and so many died, because of complacency, carelessness and bureaucratic interests. No one person or party could be blamed, and it could only be classified for the record as “an act of God.” Experts and company representatives believed and stated that she was practically unsinkable, when in reality many safety measures that even a few older ships had used were eschewed for commercial pressures that required more spacious and accessible areas for passengers and crew.

The great tragedy of Titanic is that the whole disaster was completely avoidable. That is why it is still so compelling today, and why it had such a great impact on the overconfident and “enlightened” era in which it occurred. That era had become so dependent on science and technology as to see itself as invincible, and was swiftly humbled by the Titanic disaster. 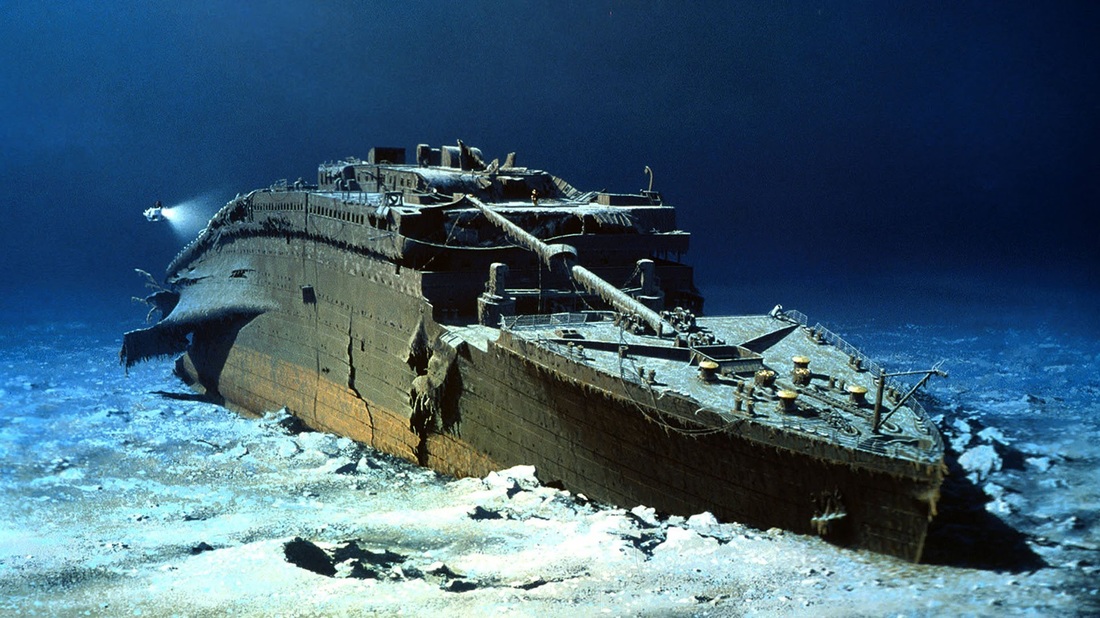